Difference between revisions of "Buy Aircraft" 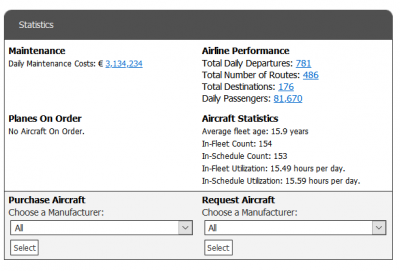 This section describes the old purchase system. Worlds created after the 8th of May 2021 use the new Order Books system 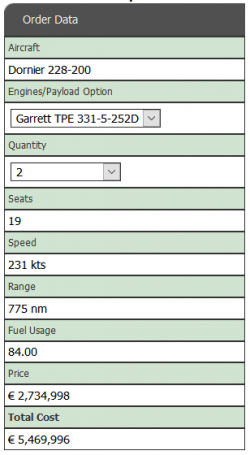 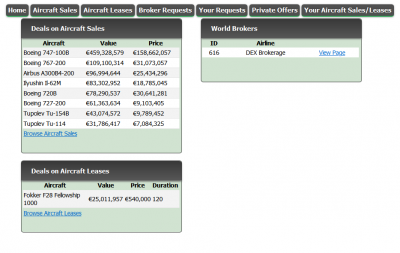